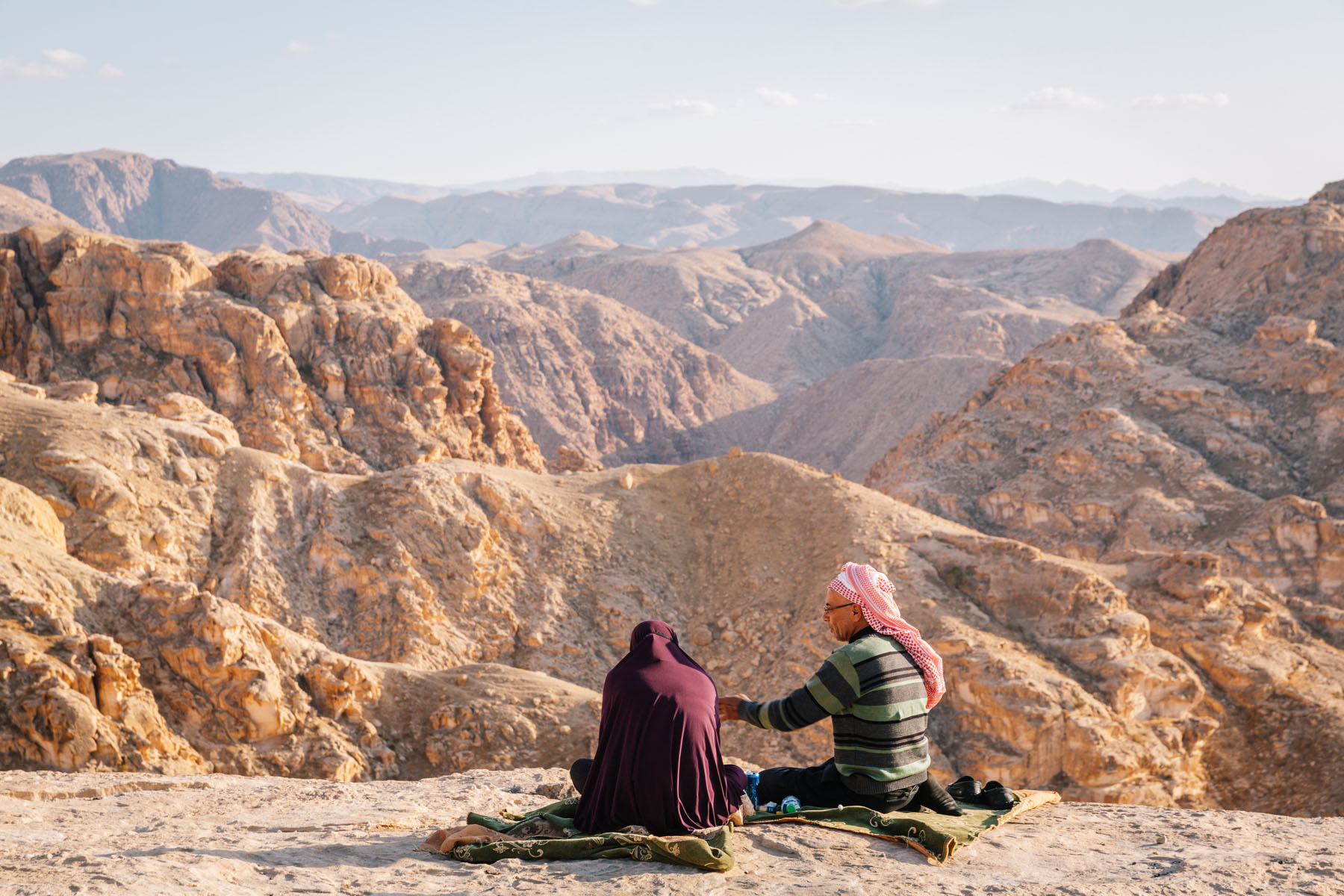 Jordan, officially the Hashemite Kingdom of Jordan, is a country in Western Asia. It is situated at the crossroads of Asia, Africa and Europe, within the Levant region, on the East Bank of the Jordan River. Jordan is bordered by Saudi Arabia, Iraq, Syria, Israel and the West Bank of Palestine. The Dead Sea is located along its western borders, and the country has a 26-kilometre  coastline on the Red Sea in its extreme south-west. Amman is the nation’s capital and largest city, as well as the economic, political and cultural centre.

Jordan, the safe haven and heart of the middle east comprises an area of 92,000 square kilometers of which 329 are water and the rest is mostly desert. Jordan known as a land of deep history is perceived by the world as a tourism treasure box filled with marks of the most significant and oldest human civilizations in the world. A country that cherishes the past, maintains the present as it is progressing into the future while preserving political stability and security in a region of conflict. 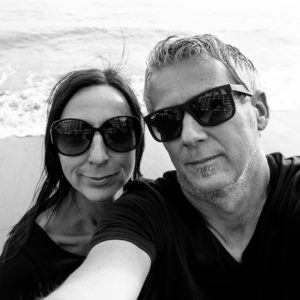