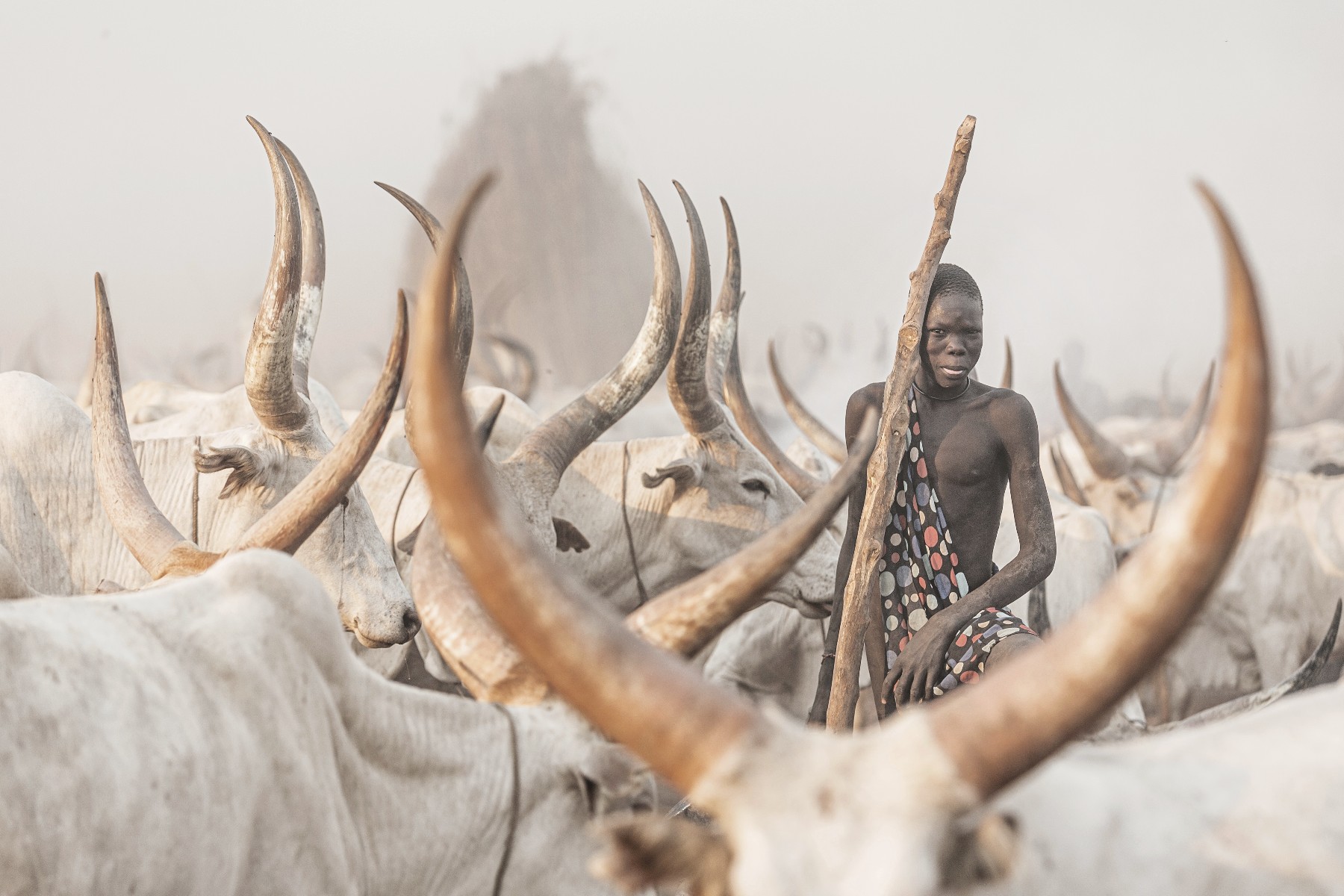 South Sudan is the world’s lesser-known and newest country where ancient cultural rituals collide with preconceived traveler expectations. The tour took us just about as far off the beaten track as it is possible to go, visiting tribal groups that haven’t changed their lifestyles much in centuries. South Sudan’s ‘wild east’ is home to the Toposa, one of the most traditional ethnic groups in all of Africa. Traveling this far feels rather like getting to the end of the earth. Although virtually devoid of traditional ‘sights’ the country’s highlights are its myriad peoples, from the Mundari which are one of the most prominent cattle-herding tribes to the Boya in their picturesque villages. Most of them will rarely have encountered outsiders before.